In response to three separate cases, the Supreme Court has ruled.

The Supreme Court of the United States has ruled that employers may not discriminate based on sexual orientation or gender identity in employment. This decision affects all employers with 15 or more employees.

The decision was a response to three separate cases, all of which were about employment discrimination based on “sex” under Title VII of the Civil Rights Act of 1964, which applies to all employers with 15 or more employees. There has been debate for years about the definition of sex under Title VII. Originally, many assumed that it meant only that men and women could not be treated differently, but over the years the Supreme Court has interpreted the definition to include certain characteristics or expectations related to sex. Previous decisions, however, had not yet provided a definitive answer as to whether sexual orientation and gender identity were protected—we now know the answer is “yes.” 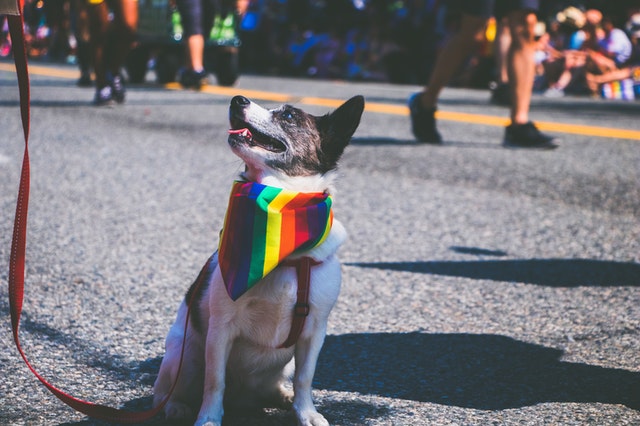 Several circuit courts of appeal had already ruled that sex included sexual orientation, gender identity, or both, and many states have their own civil rights laws to protect these characteristics in the context of employment (often at a lower employee count). Additionally, the Equal Employment Opportunity Commission (EEOC), which enforces Title VII, has for years held the position that sex includes sexual orientation and gender identity, and has sued employers for discrimination based on that interpretation.

Because of the rulings, laws, and interpretations already in play, most employers have been operating under the assumption that discrimination based on sexual orientation or gender identity is or could be found illegal. As a result, today’s rulings should not require most employers to change their behavior.

The Equal Employment Opportunity policy provided by the HR Support Center has included sexual orientation and gender identity as protected for many years, so employers who are using our policy do not need to update their policy or handbooks.

January 26, 2023 Filing Small Business Taxes for the First Time: What to Know

January 20, 2023 Payroll Solutions: A Complete Guide to Hiring Help for Your Small Business

December 27, 2022 Switching Payroll Providers: What to Know When It's Time for Them to Go

November 22, 2022 Payroll Budget: What to Know When Planning for Employee Pay

Reset Form Get a Quote
In response to three separate cases, the Supreme Court has ruled. call now mail

In response to three separate cases, the Supreme Court has ruled.

Do you want to get notifications from this site?